Earn and collect points that can be redeemed for in store credit with every purchase you make. If you refer a friend to us who makes a purchase, you will both instantly receive a $15 credit.
Featured Products
Blog
Sale!

Earn $1 - 12 in store credit upon purchasing this product.

Mazatapec is known as being one of the first psilocybin mushroom strains to be introduced into the western world.

Background
Mazatapec first originated in modern day Mexico. For thousands of years, the Mazatec indigenous tribes in Southern Mexico used this strain as part of their shamanic rituals for spiritual growth and healing. The name Mazatapec was supposedly named after them, but the first cultivators to bring it to American soils accidentally spelled it incorrectly by adding in two extra letters. Due to the quick spread and usage of this magic mushroom strain, the name stuck and became standardized.

Physical Properties
Mazatapec shrooms are often described as aggressive growers and are relatively resistant to minor cultivation errors. This makes them an easy mushroom to grow for new cultivators, even though the strain typically favours subtropical temperatures. In terms of appearance, Mazatapecs have long, off white stems with a thin to medium sized thickness with splotches of orange or blue on their stalks. The stems are usually thicker at the bottom and taper a bit as it gets closer to the brown caps. The caps are medium to large in size. One distinguishing feature of Mazatapec mushrooms is that their caps are slightly closed. You may also notice Mazatapec mushrooms have a slight curve to their stems.

Experience
Mazatapec shrooms can have a mushy texture when being chewed. Psychonauts like to mix it into snacks like PB&J to make it easier to go down. Mazatapec rewards people with a very intense, visual psychedelic experience. Some say the body-heavy effects aren’t as potent with Mazatapec relative to other psilocybin mushrooms, but users typically report sensations like joy, euphoria and enhanced creativity. You’ll likely notice the effects of Mazatapec mushrooms about 40 minutes after eating it, and the trip could last up to six hours. While Mazatapec is a great strain for beginners, they must exercise caution as the visual effects can be intense. As always, it’s better to go with a low dose if it’s your first time consuming this strain, or if you’re new to mushrooms in general.
‎‎‎‎‏‏‎ ‎

Found they were more of a body high

This one will get you dancing around the fire

Not too bad of a product!

Took 3.5 grams and was still able to function normally. More of a body buzz than visual.

I would give 5 but I feel my first dose wasn't big enough but willing to try a larger consumption.

Packaged sealed, delivered in a timely matter and definitely worth it👍

Had an out of this world experience :) 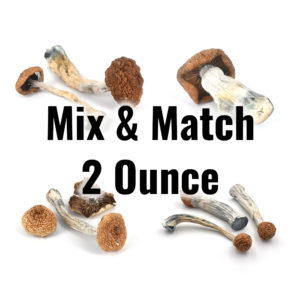 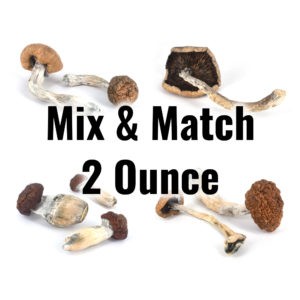 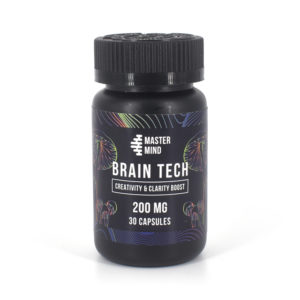 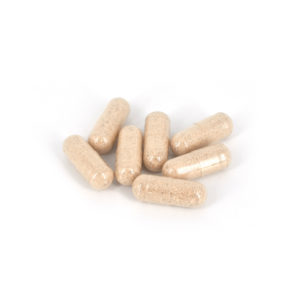 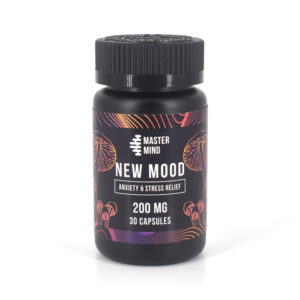 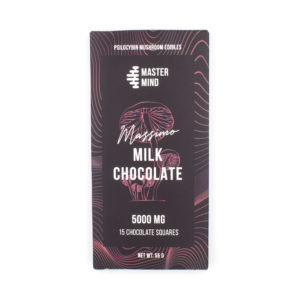 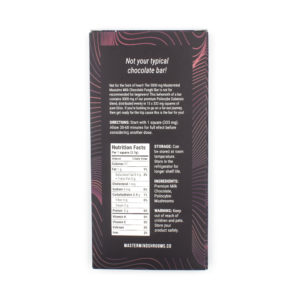 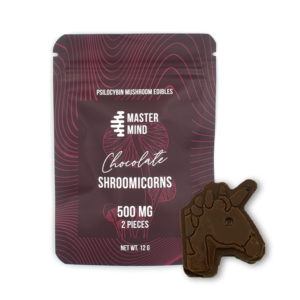 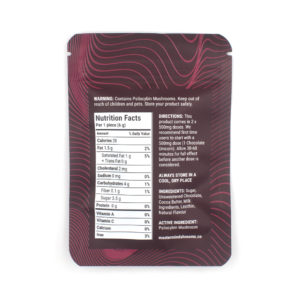 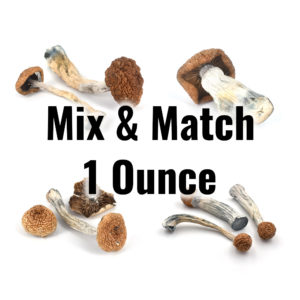 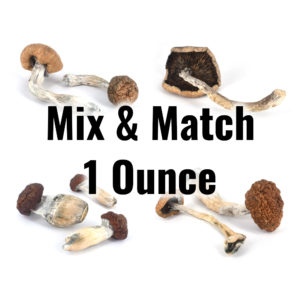 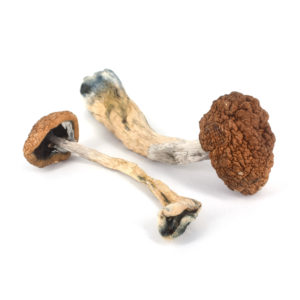 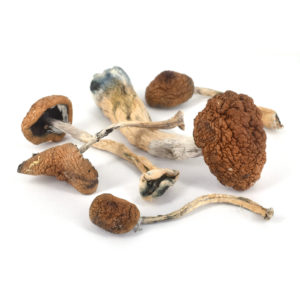