Earn and collect points that can be redeemed for in store credit with every purchase you make. If you refer a friend to us who makes a purchase, you will both instantly receive a $15 credit.
Featured Products
Recent Posts 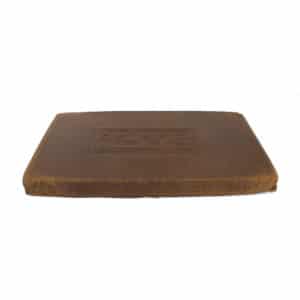 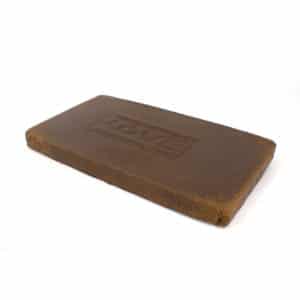 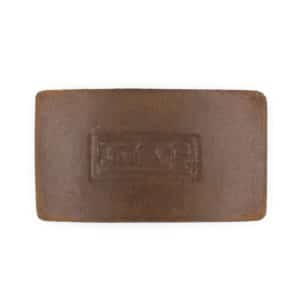 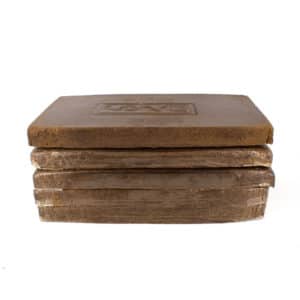 Earn $1 in store credit upon purchasing this product.

The country of Morocco is known for producing some of the best hashish in the world. It has a long and ancient history with hash that dates back many centuries, and this region of the planet has often been called the Mecca of Hashish. The Moroccan Love hash is made from 100% organic and naturally grown cannabis plants that are indica dominant. The texture is slightly hard, and non pliable by touch. It has a slight spicy aroma and the smoke has a hint of earthiness and sweetness to it, which users find enjoyable. The high first goes straight to your head before making its way down to your down with it’s soothing and sedating qualities.

Hash or hashish is known as being one of the oldest form of cannabis concentrates with recorded usage that dates back to over 900 years ago, although it has probably been used for much longer. Hash has a long history in the ancient regions of Afghanistan, Egypt, India, Iran, Morocco, Nepal and Pakistan before it eventually made its way to Europe in the 18th century. It is made using the cannabinoid rich trichomes of the cannabis plant along with varying amounts of the flower and leaves. The trichomes are pressed using heat into a solid but malleable cake or brick that is brown or reddish in colour. Hash is typically consumed through smoking using a pipe, bong, joint or vaporizer, and has THC levels between 15-25%.

This product is a very nice suttle buzz.I enjoyed it very much!

Bought the hash as a surprise for my hubby. He loved it. It was smooth and tasty. Will buy again. 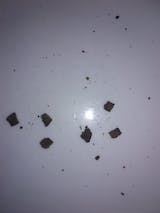 i will order again nice hash 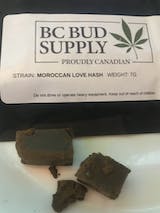 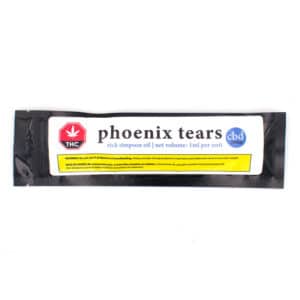 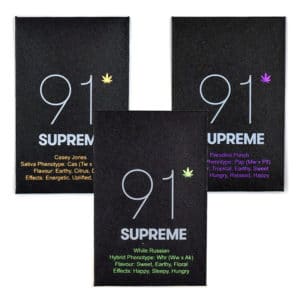 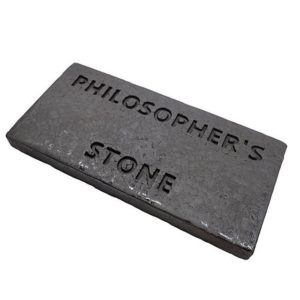 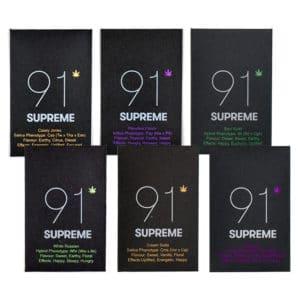 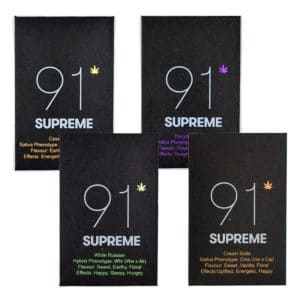 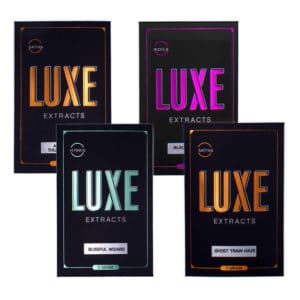 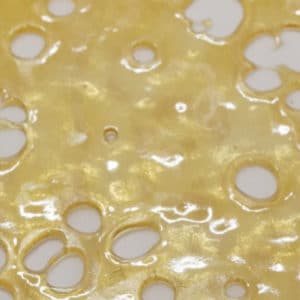 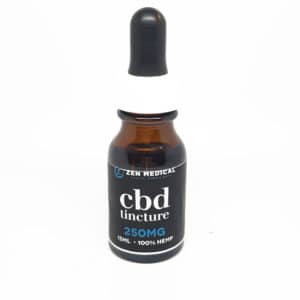 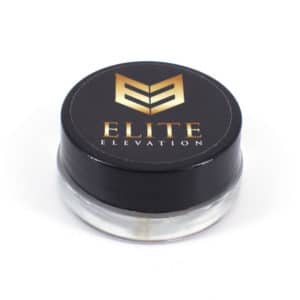 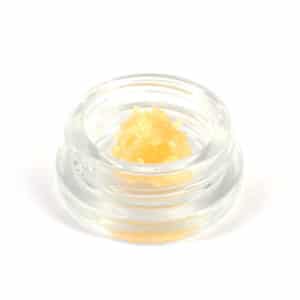 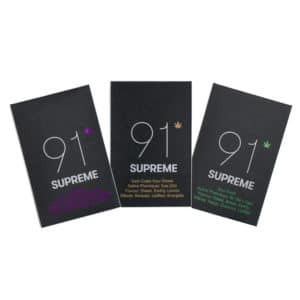 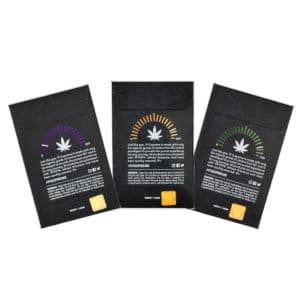